Unseen Enemy: A Film That Looks at Why Viruses Like Zika, Ebola and Influenza Are So Prevalent

The documentary, aired on CNN and presented by Johnson & Johnson, looks at how our modern lifestyle may be responsible for perpetuating these lethal viruses—and how everyday citizens can fight back.
By Liz KriegerApril 05, 2017
Share
Share
expand 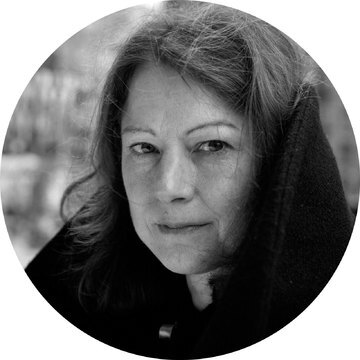 It was nearly four years ago that Emmy Award-winning director Janet Tobias set out to investigate how modern ways of life could be influencing the rise and resurgence of such invisible but deadly pandemics as Ebola, Zika and influenza.

Case in point: The U.S. Centers for Disease Control and Prevention (CDC) have estimated the global death toll from the 2009 H1N1 flu pandemic to be more than 284,000. By 2015, 3,589 people died in Sierra Leone alone from Ebola. And according to the Pan American Health Organization, 500 million people in the Americas are living in areas where there is a risk of contracting mosquito-borne illnesses like Zika.

The result of Tobias’ research—her documentary film, Unseen Enemy—premiered on April 7 in the U.S. on CNN, presented by Johnson & Johnson. (It can now be viewed on CNNgo.)

In anticipation of her film's debut, we sat down with Tobias to learn more about her passion project and why she believes it's important for everyone—scientists and regular citizens alike—to watch it and see what steps every single one of us can take to prevent the spread of pandemic diseases.

What is it about our modern world that makes the spread of Ebola, Zika and even influenza more prevalent?

In the 21st century, a lot of the forces of modernity—population growth, urbanization, our ability to travel faster and easier and environmental change—mean that it’s easier than ever for viruses to move around the world.

For communities and families, viruses that you might not have thought about before are now a real possibility.

Can people rely on their governments to protect them from infectious diseases?

Yes and no. It doesn't work if the government doesn't spend the money and put regulations in place that make a difference.

I like to think about the history of fire safety. At a certain point in our society, we decided that we simply must have firehouses, good fire equipment and well-trained firefighters because the cost of deadly fires is so big. But each person must also be prepared and do things at home to prevent fires.

So it's a two-way street. The government can do their part, but you have to, as well.

You need to think every single day about your choices. You have to think about your child, your grandma, the other sixth-graders in your kid’s class or the person next to you on the train who is undergoing chemo.

And, unfortunately, we live in a time of great mistrust. People don't trust the government in a lot of places. And trust is at the heart of public health. We need to demand preparedness from our local communities, and that our governments support research.

What can we as individuals do to help stop the spread of these diseases?

We all have a deep role to play, even with simple things, like washing our hands, knowing enough about health to make the right choices about vaccines and knowing when to go to the doctor.

With something like influenza, for example, you can choose to be someone who stops the chain of transmission. If you go to work sick, you can give it to someone—including someone who is biologically or genetically vulnerable to more serious complications from the virus.

You need to think every single day about your choices. You have to think about your child, your grandma, the other sixth-graders in your kid’s class or the person next to you on the train who is undergoing chemo.

What message do you want people to take away from Unseen Enemy?

That their seemingly small actions do make a difference. I also want people to know that science and technology are our friends—our greatest allies! 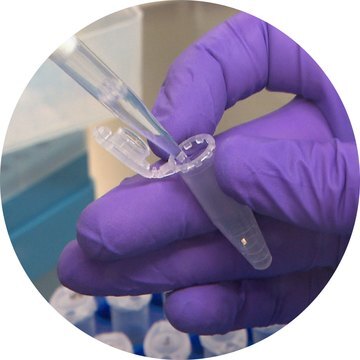 With the Ebola crisis last year, for example, we didn't do a very good job at early detection, early warning or even fast response. But what is amazing is that we created an Ebola vaccine in record time—and companies, governments and foundations came together to do so.

And technology and science will ultimately decide what the next flu epidemic will be like. If we figure out a way to develop a flu vaccine for a new strain in just six weeks, as opposed to the current 30-week period it takes to create one, that could save millions of lives.

There is power in the village, whether that village is made up of people who are using proper hygiene or scientists working together to create vaccines. With something like Alzheimer’s, it will probably be one scientist or a group of scientists who come up with a cure.

But with diseases like the flu or Ebola, even if scientists produce great findings, they’re useless without the public using them. We are part of a herd, but the herd is only as strong as each individual member. 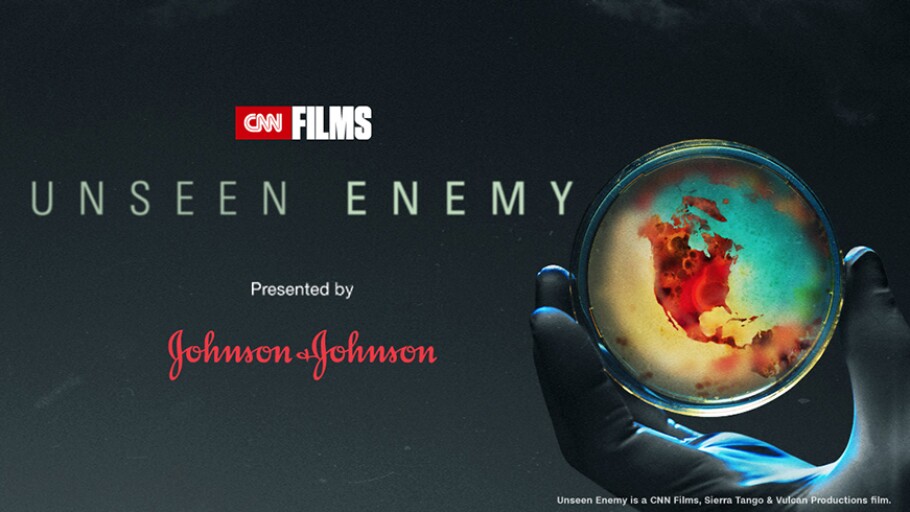